Hours of Operation Sunday to Friday 8 Am to 4 Pm

Everything has an appointed season, and there is a time

for every matter under the heaven.

Everything has an appointed season, and there is a time

for every matter under the heaven. 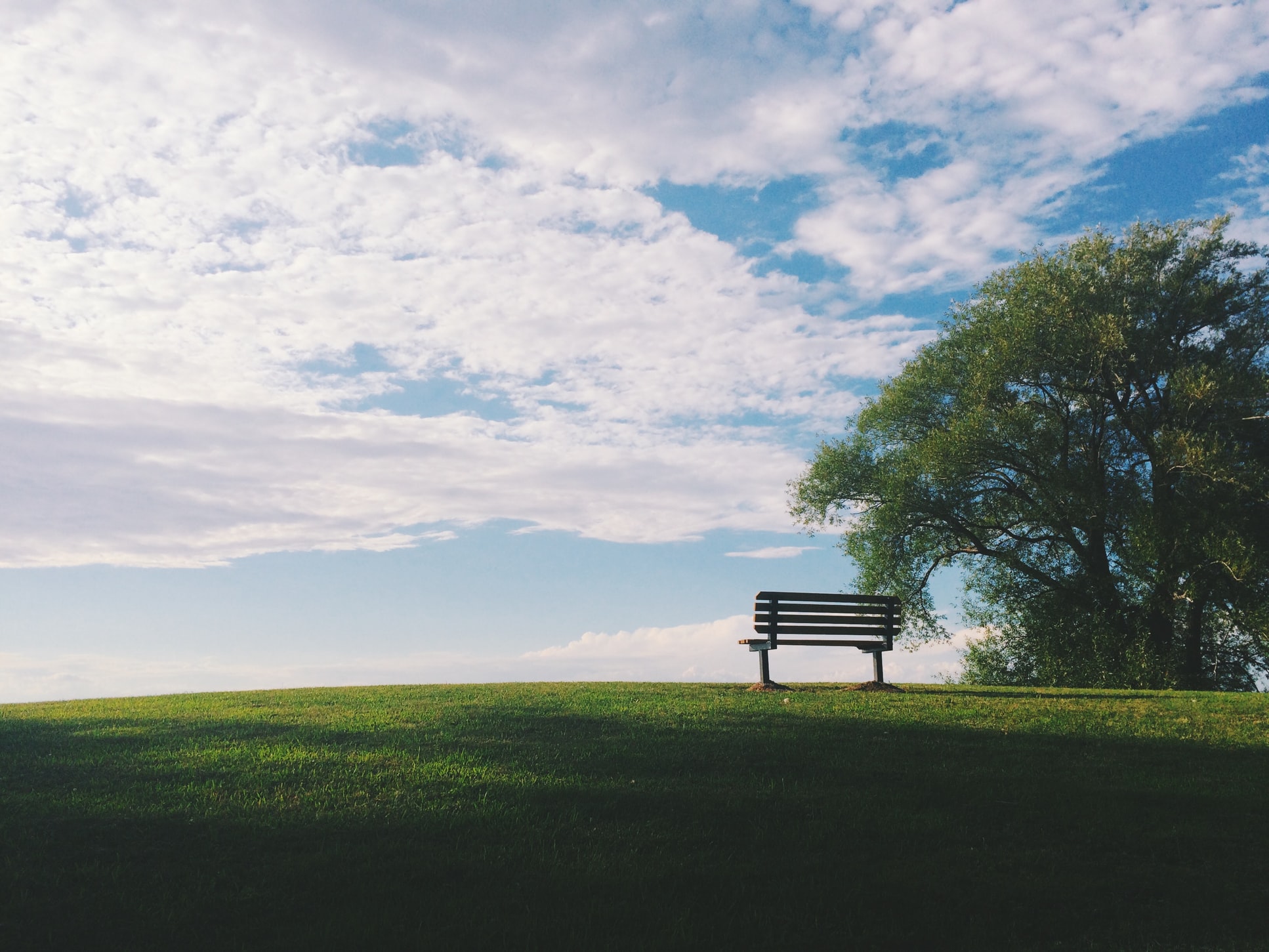 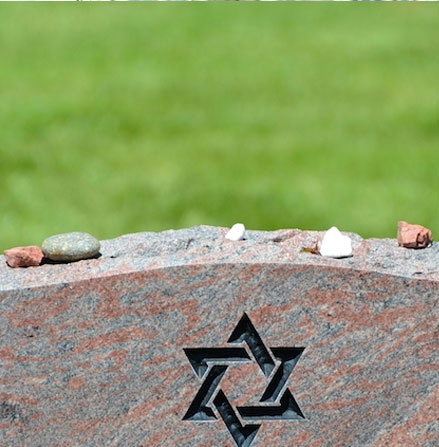 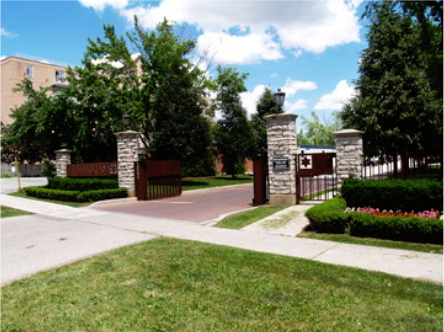 The land now known as Bathurst Lawn Memorial Park (called the Woods
Cemetery for many years) once belonged to a farmer whose name was
Woods. The Woods farm was purchased in the early 1930s by the Ivansker
Mutual Benefit Society. At the time the chairman of the Ivansker Burial
Committee was Henry Lederman. The Ivansker Society wanted to purchase
cemetery land and their lawyer, Morris Lipton, found this property. Mr.
Woods was willing to sell it for $40,000.00, a lot of money at that time. The
Society raised $2,500.00 and took a mortgage for the balance. Four members
of the society were involved in this transaction, Getzel Cohen, Alter
Myerchick, Shmuel Kaplansky and Shlomo Flodervasser. The efforts and
foresight of these members of the Ivansker Mutual Benefit Society was
fortuitous for a very large part of Toronto’s Jewish community. Initially
forty-five synagogues and societies purchased segments of the cemetery
from Ivansker. In later years other organizations purchased parts of these
segments. By 2007 there were fifty-five separate cemeteries making up
Bathurst Lawn Memorial Park.